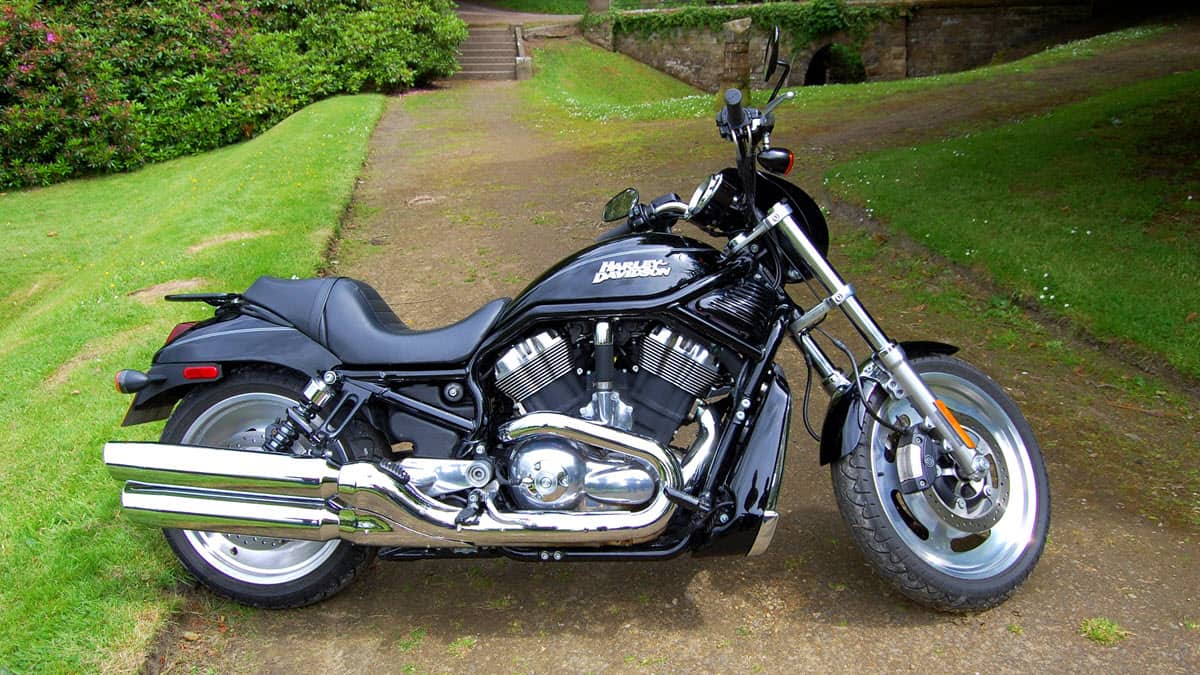 The first Harley Davidson I ever laid my eyes on was a 1964 Pan-Head and I knew I had to have one. It was one of my earliest memories, and the love of motorcycles consumed my youth.

When I purchased my first bike, it was an HD Sportster 883. Obviously, it did not give me as much street cred as a Pan-Head would have. It was a fun little bike to cruise around, but it just didn’t have to size or power I wanted. That 883 would only fuel my need for a larger bike and eventually, I would own that first bike I fell in love with, that same old ’64.

Smaller engine bikes are fun to run around town on, but most people want to have a little more power under them as they cruise around the back roads and open highways. Which leads us to the question, what is the biggest Harley-Davidson motorcycle? And will it be the right one for you?

The world of motorcycles has such a variety of styles and cultures.

Some are looking for that chopped out, sleek and smooth look while others are constantly adding more comfort and storage to their rides. One thing many can agree on when it comes to their bike is that more power equals more fun.

When looking for that power, one has to look no further than the Milwaukee-Eight Screamin’ Eagle 131 crate. Only available as a “drop in” motor at this time, this upgrade to any 2017 and newer touring model HD will not only put your knees in the breeze but test your grip as well!

This behemoth of a motor comes in at 131 cubic inches, dwarfing my first love (Pan-Head), which is 60-74 cubic inches.

The Big Twin Motors has come a long way over the years. Let’s take a look at where we started and how we got where we are today.

Contents hide
The History of the Big Twin
Is a Bigger Motorcycle for You?
Frequently Asked Questions

The History of the Big Twin

In 1914 Harley Davidson made the decision to build an IOE (intake/inlet over exhaust-type motor) and produced the F-Head.

Following the success of previous models, the Flat-Head, named for the flat top cylinder heads, was released in 1930. The Flat-Head was a 74 cubic in until 1937 when the U-series was released giving the option for a UH or UHL model outfitted with 80 cubic in.

In 1936 the historic Knuckle-Head motor was produced being the first bike Harley-Davidson produced to have overhead valves. The Knuckle-Head available in both 61 and 74 cubic in, was manufactured until 1947 and, in some circles, still considered to be the most iconic looking motor produced.

The year 1948 gave us the gift of Harley-Davidson’s Pan-Head. The Pan-Head with its 61-74 cubic in motor is one of the most popular Harley Davidson motorcycles, and a favorite in the chopper community. Equipped with hydraulic valve lifters and Pan shaped heads, the Pan-Head is one of the most sought-after motors Harley-Davidson ever made. I am proud to own my 1964 and make sure to drop it in as many conversations as I possibly can.

After the Pan-Head, Harley-Davidson decided to release a slightly more powerful engine due to the increased weight of the motorcycles. The Shovel-Head was Harley-Davidson’s answer. Available in both 74 and 80 cubic in, this engine was available from 1966-1984.

The Big-Twin evolution continues with Harley-Davidsons 80 cubic in motor, the Evolution. Produced to not only bring the bike more power but to be a smoother and slightly cooler ride than the Shovel-Head.

Continuing the trend of “bigger is better”, in 1998 the 88 cubic in Twin Cam was revealed. The Twin Cam was used until 2016 with various options from the 88 cubic in to 110 cubic in motor. Named for its two chain-driven cams, this motor produced more power and torque than its father, the Evolution.

Rounding out our history, bringing us up to date, and introducing the motor that inspired today’s article, the Milwaukee-Eight or Waffle-Head comes stock with 107 or 114 cubic in.

The option for the “drop in” 131 cubic in Sreamin’ Eagle Crate will fit any of the 2017 and newer models.

It is no secret that Harley-Davidson is constantly on the cutting edge of power and style. There is a reason why they have consistently, since the early 1900s, been a favorite amongst riders not only in America but all over the world. This timeline is a perfect example of how they are moving forward constantly and looking to bring the biggest and best bikes year in and year out.

Is a Bigger Motorcycle for You?

In some cases, no matter what he says, bigger is not always better. Many motorcycle companies rush their bikes to the market pushing for the biggest and most powerful bike around. As a result, many times these manufacturers sacrifice certain comforts we riders are used to. For me, if the bike is bigger but more clunky to ride, I will pass on it.

Are bigger motorcycles harder to ride?

This of course would depend on the manufacture, and specs of the bike. With the new Waffle-Head motor, it will fit any touring Harley (other than trikes) that has come out since 2017. Due to this, if the motor is dropped in a stock frame, with all the suspension that Harley recommends, the ride will be smooth.

Do any Harleys come stock with the Screamin’ Eagle 131?

At this time, no. This engine is strictly a crate order to replace the Milwaukee-Eight oil-cooled or Twin-cooled engines.

How much is the new crate motor?

There are two different options for the 131, so it depends on which version you go with. The oil-cooled version retails for $6,195 and the twin-cooled comes in at $6,395 (as of writing). Both options have the availability to add Custom Coverage under the bikes 24-month limited warranty, however, this is only available if the motor is installed by an authorized Harley-Davidson dealer.